French tutors for every age and every level. 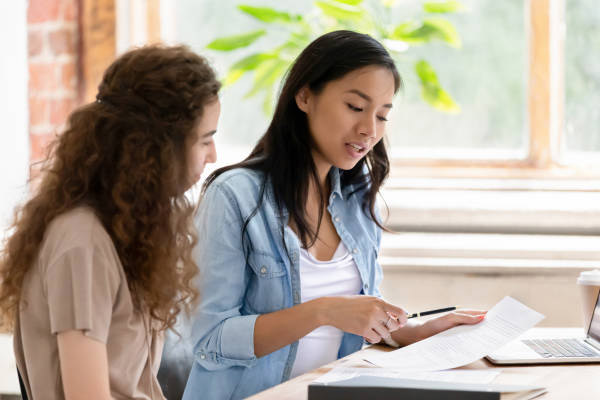 Denver Test Prep French tutors work with students of all ages, particularly at the middle and high school levels for French language courses 1-4, as well as Advanced Placement French and other college level language courses.

Our tutors develop a study plan for students based on their current level of knowledge and mastery of the French language. Tutors help students develop the four language learning components of listening, speaking, reading, and writing. Work includes improving the student’s vocabulary and building basic communication skills so they can engage in conversational French. As tutoring continues, students will learn to express themselves in more sophisticated ways as well as deepen their understanding of spoken and written French. Students at or transitioning into more advanced courses will learn to read French literature and master more complex grammar structures, as well as critical thinking.

Interesting facts about the French language

French is spoken around the world.

More than 220 million people world-wide speak French. French is among the most commonly spoken languages around the world and is taught in every country in the world. It is a working language of the United Nations and the European Union as well as many other international organizations.

French is the official language of 29 countries:

“My tutor was extremely responsive and always available to adjust his method of teaching to best meet any difficulties I may be having. I have worked with other tutors and my tutor from Denver Test Prep exceeded all others with regard to his approach and his easy going but serious attitude that rubs off during the tutoring session. If you want an effective and enjoyable tutoring experience you should use Denver Test Prep.” 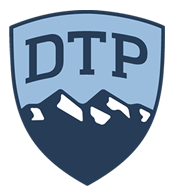